ATTENTION potential new members. If you are a retired or near retirement professional engineer and would like to join the club, you will be very welcome. Email form here. Please also read the security note.

Note re next meeting 13 September 2021 - The talk for this meeting will be by Professor Cochrane on Geothermal Energy. As Prof. Cochrane cannot give the talk in person in Exeter he will give the talk via Zoom. The committee had intended to display the talk in the EGCC but in view of audio problems experienced on 9th August we have decided that it will be safer to make this a virtual meeting on Zoom.

On 9th August 2021 we held our first face-to-face meeting since early 2020. The meeting consisted of the delayed 2020 AGM followed by a talk by member Andrew Webb. The venue within the EGCC has changed to the Bridge room which is in the original building through the portico entrance and up the grand staircase. Andrew's talk was "The Story of Coffee" Andrew told us about the origins of coffee, how it spread to our shores and where and how it is grown and turned into the beverage we enjoy. Andrew's interested in coffee began when he was asked, as a project manager, to produce a report on management for an international coffee organisation, which turned into a 10 year contract. In his retirement Andrew runs the Crediton Coffee Company, roasting small quantities of speciality coffees. The AGM elected a new Vice Chairman, Alan Bullock, and Rodney Battey was elected President. Minutes will be shown in the members' section of the website, with the treasurer's report, in due course.

On 12th July 2021 member Graham Tombs gave a talk entitled "The Kyhber Steam Railway". However it was much more than that - Graham talked about his experiences in Pakistan in the 60's and the 90's, with many photographs of people and places from Peshawar to the Afganistan border. Graham was initially involved on the Tarbela Dam and was also engineer on irrigation projects. To give the idea of scale of the irrigation canals the flow was more than 100 times that of the River Exe at Exeter quayside. Basically teh irrigation project enabled crops to be grown to feed 60 million people. Graham described the route of the railway from Peshawar on 1 in 33 gradient to 3600ft above sea level. The anecdotes were so intersesting but too numerous to mention all here. One was that despite all the warring tribes there had never been any vandalism on the railway, put down to the fact that all residents along the line had free travel to Peshawar 3 times a week and were warned that this perk would be withdrawn if any damage occurred. Let's hope Graham writes a book about it.

Regular meetings will resume and be held online on the second Monday of each month, until it is safe to return to a live venue. See events page for full listing.

The Club was founded in 1986 as the Retired Chartered Engineers' Club to provide a social meeting place for retired and semi retired professional engineers and a means of keeping in touch with achievements and developments in engineering. (see our Constitution).

The Club has links with other organisations including the University of Exeter where it presents the Flux Award, in memory of our founder Robert W. Flux FIEE, to the student making the best oral presentation of a project.

Membership is open to Retired or Semi-retired Engineers and related professionals resident in the South West and currently includes more than 50 representatives from the Aeronautical, Chemical, Civil, Electrical and Electronic, Communications, Gas, Marine, Mechanical, Petroleum, Structural and other disciplines. Prospective members are welcomed as guests at Club events.

You can also download a membership application form here:

Members assemble from 10.00am for an informal tea or coffee 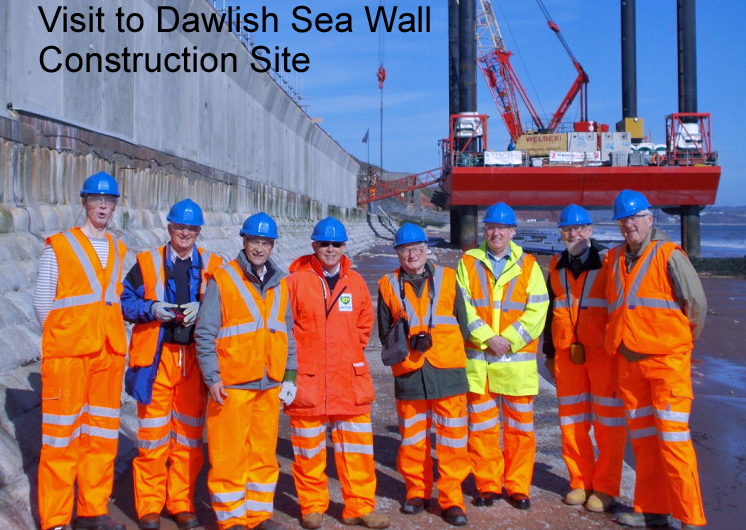 and the meeting starts promptly at 10.30am when short reports concerning Club business are presented by the committee. This is followed by a talk of approximately 40 - 60 minutes on a subject of engineering interest usually given by invited speakers or sometimes by members. Topics have been as diverse as nuclear fusion reactors and Roman aqueducts.

Social events take place throughout the year and technical visits are arranged for the summer months. 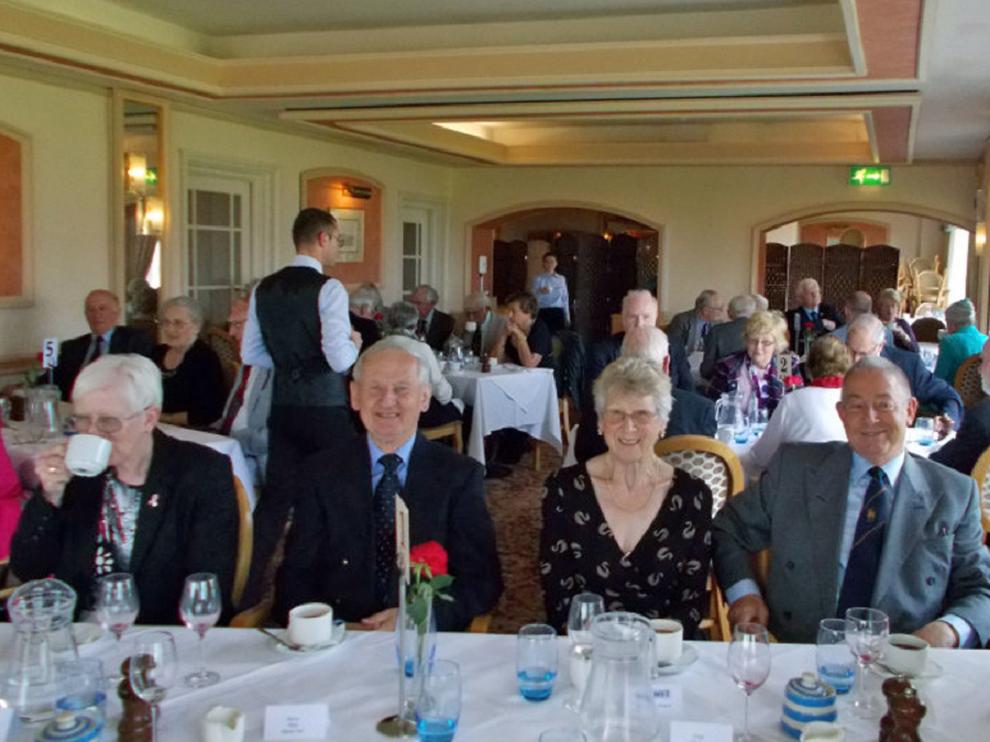 The Heritage Trail section researches the achievements of engineers with local connections and where appropriate arranges for the erection of plaques in their memory.

There are Clubs similar to ours in other areas of the UK and a list of those known to us may be reached via the Links page.